2020 was the year medical workers were brought to the forefront of the public eye, proving not for the first time, the crucial role they play in a world-wide health crisis. As a registered nurse and freelance writer, my job was to provide accurate information on issues such as infection control, how to properly wear a mask, and yes, how the public can seek out the legitimate facts about COVID-19 in an internet sea of misinformation.

Along with facts, it’s just as important to help tell the stories of the nurses who are immersed in caring for the sickest of patients. We have yet to see the long term emotional and mental effects of providing nursing care during the pandemic. But nurses have shown their dedication, their ability to adapt, and how hard they will fight for their patients, despite an oftentimes up-hill battle. I talked to five nurses on what it meant to be a nurse in 2020.

Sarah is a licensed vocational nurse from Southern California. She tells me for the first time in her nine years as a nurse, she saw people with a genuine fear of nurses.

“While we were praised for the work we do, we were attacked in public and accused of spreading the virus. We were avoided by the general public, praised for doing what we do, yet were expected to do it without the appropriate safety gear. We have seen more suffering and death in the last year than most will see in their entire careers. My colleagues and I are all having frequent panic attacks, nightmares, and flashbacks and we’re not ashamed to call it what it is: PTSD. We’re all in agreement, yet we don’t have the time to address it appropriately. And I’m at my breaking point where I have to choose between my life’s calling and my health.”

“We’ve had to overcome.”

Nicole, a registered nurse in Minnesota thinks nurses are now finally getting the recognition they deserve.

“Our jobs aren’t easy. They’re certainly not what the public glorified them to be in the past. Nursing takes a lot of compassion, patience, and empathy. There is so much that goes on behind the scenes, but I feel like the world has finally opened its eyes to how much nurses and other medical staff actually care. Our focus is on the people we are taking care of, and keeping that in the forefront this year has been the most important thing.”

“I was in the middle of an existential crisis.”

Shamus, a registered nurse in New York made the decision in March last year to have his pregnant wife and young daughter live separately for a while as he continued to show up for his shifts in the ICU.

“I was in a room with a guy who was about to be intubated. As they laid him flat, and right before they gave him the sedation, he made the sign of the cross. I’m not a believer in anything really, but that image stuck with me. The palliative nurse was telling me all the things this patient likes, HGTV and oldies music, and I just lost it. Prior to that, I had only cried twice at work. That day, I think I cried five or six times. I even had to close the door to my manager’s office at one point because I couldn’t stop. Between my wife and kid moving out that day, there being a few younger patients on the unit including a 38-year-old pregnant woman who was intubated, and sitting in this guy’s room playing music for him, I just couldn’t take it.”

“I snuck in a dying patient’s sons so they could say goodbye.”

A registered nurse in Pennsylvania, Lisa says she considers it an honor to be there for her patients when no one else was allowed to be.

“All patients were alone or only allowed one person to be present. We fought tooth and nail for patients to be granted exceptions and were ready to go toe to toe with administration over it. I have never cried more in my employee bathroom in the last sixteen years than in last spring, watching the agony these patients were going through. Cry for a few minutes, then wash your face and move on like nothing was wrong.”

“My role forced me to become extremely adaptive.”

Laura, a registered nurse from Minnesota found the guidelines and options when it came to caring for patients with COVID were constantly changing, sometimes hourly.

“Being a nurse during the pandemic has caused a whole flood of emotions: fear, frustration, some excitement, and pure exhaustion at times. Being in a role somewhere between bedside nursing and leadership was often tenuous and there was distrust because we weren’t there on the front lines. It’s made me so much more flexible than my type A personality ever thought possible. Nurses are more resilient than they should ever have to be. I’ve never been more proud of the profession.” 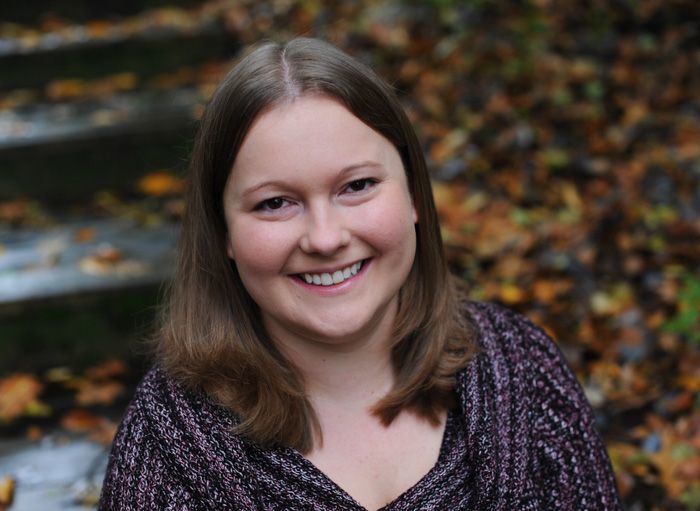 Risa Kerslake, RN, BSN is a Minnesota-based nurse and freelance writer. She has experience in a variety of settings including psychiatric nursing, triage, and case management. Learn more about her freelance writing at RisaKerslakeWrites.com.