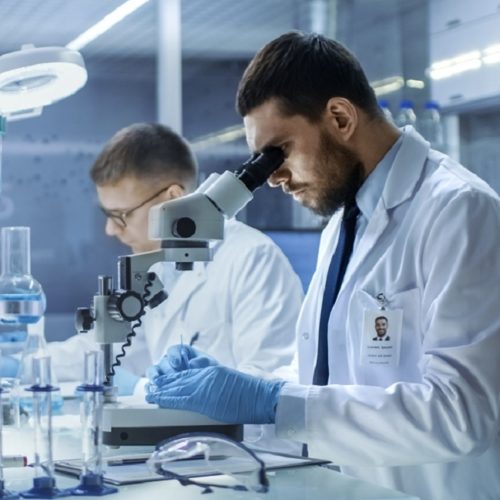 So many questions were going through my mind. Why did I accept this assignment? Will the staff hate me if I leave now? How am I going to do this again tonight?

This was a familiar scenario for me during the first two weeks of my temporary assignment as an overnight pharmacist. An assignment that was only supposed to last two weeks but ended up lasting 4 months. It definitely started off rough, but (spoiler alert) it did get much better. I was eventually able to answer those questions I posed to myself and now, I look back on that assignment with the fondest of memories.

As the title of this article suggests, much can be learned from temporary staffing positions. The experiences are unique and, therefore, the lessons learned are equally unique.

In fact, one of the biggest benefits of taking on temporary staffing positions is how quickly you can gain a wide variety of experience.

The breadth of the things you will learn and the speed at which you will learn them result in invaluable experience that will remain with you throughout your career. I have definitely learned a great deal from my time in permanent positions. However, if asked when I learned the most, my answer would undoubtedly be during my time in temporary staffing positions.

In part one of this three-part series, I will discuss my experiences with temporary staffing assignments with emphasis on the lessons I learned from them. In part two, I will delve more into the associated benefits, and in part three, I will discuss the long-term positive impacts those experiences have had on my career.

Now, back to that seemingly never-ending overnight shift. I ended up staying at the pharmacy until a little after 10:00 a.m. when the 68-year-old veteran pharmacist who was working the morning shift (8:00 a.m.-3:00 p.m.) told me to go home and assured me that everything would be just fine.

Side note: Over the four months I spent at that assignment, I gained a great deal of wisdom from that gentleman. He often shared stories of the “good old days” of pharmacy and told me how much things had changed since he started practicing over 40 years ago.

As for the answers to the questions I posed to myself that morning, they are as follows:

1. Why did I accept this assignment?

TLDR answer: I thought it would be short and easy. I was wrong on both counts.

I vividly remember shrugging my shoulders when I was asked to take the assignment. “It won’t be that bad,” I thought. “I can do anything for two weeks.” I was persuaded to take the assignment by my boss who emphasized that it would only be for 2 weeks, until the permanent replacement finished their training. Why did 2 weeks turn into 4 months you ask? Well, to make a long story short, the pharmacist that was hired as the permanent replacement quit after their first night working at that store, because the workload was too demanding.

The silver lining was that at least my struggle was validated in that I wasn’t the only person caught off guard by the amount of work and the difficulty of the position. The non-silver lining? My boss asked (read: strongly urged) me to stay for “a little while longer” until they found a suitable permanent replacement.

This brings me to the next reason I accepted the assignment. At the time, I believed the rumors that I’d heard about how easy it was to be an overnight pharmacist. No responsibility for metrics, none of the headaches associated with the day shift. Just come in, work the scheduled shift, pass off any problems (since the vast majority of provider offices aren’t open overnight), and go home. Rinse and repeat. Easy. It was only a few hours into my very first shift when I realized that all of that is false.

I quickly learned that the overnight pharmacist is instrumental to a pharmacy running seamlessly, and it was imperative to have an outstanding person in that role. I learned about all of the big and little things overnight pharmacists do to keep pharmacy operations running smoothly. I learned how to deal with drug seekers with forged prescriptions (there was an abundance of them at night for some reason). I learned that running a pharmacy with no pharmacy technician help is demanding, mentally and physically.

By the end of the assignment, my eyes had been opened to the importance of the overnight pharmacist, and I had developed a new appreciation for the people who excelled in these roles. I also developed an even greater appreciation for pharmacy technicians.

2. Will the daytime staff hate me if I leave now?

Some pharmacists, often the ones who had worked overnight shifts before, were understanding. Others, not so much. It was the same with the pharmacy technicians. Over the course of my time there, I learned that some pharmacists and technicians would criticize the overnight pharmacist, regardless of who they were or how good of a job they did. They were just complainers in general. I learned to take it all with a grain of salt. The wise 68-year-old pharmacist taught me that lesson; he told me “You can only do the best you can, nothing more, so don’t worry about what they say.” Priceless advice.

3. How am I going to do this again tonight?

TLDR answer: A little better than I did it last night.

That was my motto during that assignment, and it has subsequently become my motto in life; just try to be a little better today than I was yesterday. If I accomplish that, then I’ve had a good day (or night). And the truth is that I did get better. So much so that I received many compliments from the staff (even some of the complainers), and the pharmacy manager reached out to me months after the assignment was over to tell me how much he missed me.

Look out for part two of this series where I discuss some of the benefits associated with the experience gained from temporary staffing.

Ready to find your next pharmacy assignment? Contact a BHS recruiter today to get started! 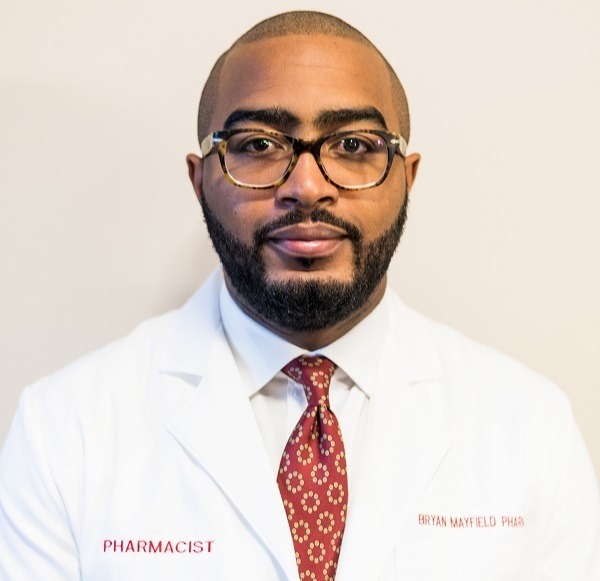 Bryan is a practicing pharmacist based in Dallas, Texas. He received a Doctor of Pharmacy degree from Xavier University of Louisiana in 2013. He is board certified in geriatric pharmacy and has additional certifications in medication therapy management, pharmacy-based immunization delivery, and community pharmacy-based point of care testing. He is also the principal writer at Kepney Medical Writing, a medical communications firm. More of his writing can be found at BryanThePharmacist.com.